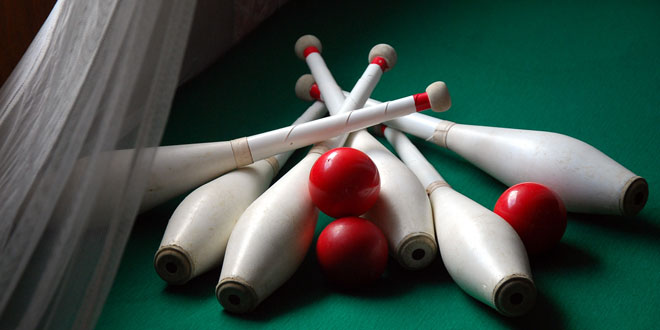 Muscle programming though repetitions is important to have resources to play with. This speaks for technical training parallel to the simple play out of which the creativity and performance quality arises. However, I see with kids that the muscle programming can also come through playful activities and feel that bringing an element of „pushing“ into play is a great option for developing technical strength without distracting from play or „flow“.

This winter I was playing which ever trick I felt like and then pushing it to chosen number of repetitions. The two ways slipped together and the results were very fluid. I would still say there is no harm in spending time on concrete technical training but that it is quite possible to reach high levels of skill within the play zone. The trick would be to play and pick up on a series of movements and repeat them rather than planning what patterns are to be trained.

By keeping the soft movement as much as possible and letting the repetitions rise just enough to feel an improvement, the muscles would be „programmed“ but there is no element of tension being learned. I would run the movement group a little longer than noticing an improvement solidifying the muscle learning. Moving on to new ideas sooner rather than later avoids the juggling becoming dry or tense.

The worst training I see people doing is when there is no flow at all. Classically throwing up 5 balls for about 6 chaotic throws. This, I concider, is an utter waste of time and detremental to any hope of any fluid movement in the future. In effect the juggler is programming a mess into his or her system.

There are always so many sub elements or segments of a pattern to play with that we are bound to find something which is already to a degree fluid. In this case, for example:

Here we see that it can be dry if the player conciders it dry, but can be quite playful and fluid if he or she sees that there is always improvement to be made. It is far easier and effective to be working on levels which flow already and help them flow more.

As a general rule I feel (experience) it is not worth touching a pattern/element which runs for less than 10 or 20 throws. The thinking is that if the end result (such as five balls) where to be fluid then all subelemnts would be extremely fluid and easy. If they are not then the end can not be. It is far easier to move a pattern from 20 repetitions to 100 than it is from 1 to 5. The most beautiful five balls will be trained/practiced/excersised at the lowest level. Such as 20 minute runs of three balls in five ball hight or even 1 ball in the five ball pattern. This stuff is then very technical, but due to the possible fluidity it can remain playful.

All this can be broken down farther… I wouldn’t concider them excersices any more but rather training elements of the whole.

I have made good and enjoyable progress with 7 balls using just 1, 2 and 3 balls plus my inner metronome. 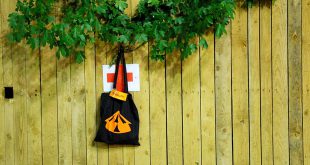 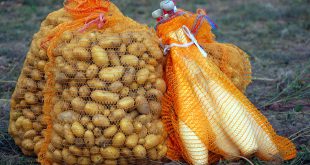 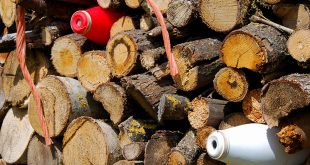 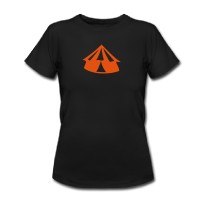